This website use cookies to improve your browsing experience, you can remove them from your browser settings.

I understand and accept 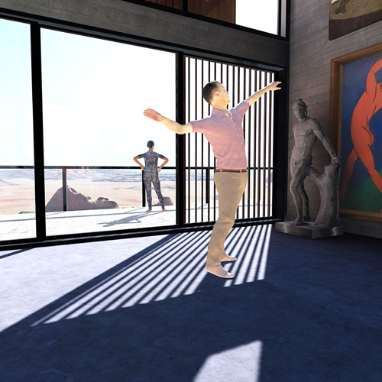 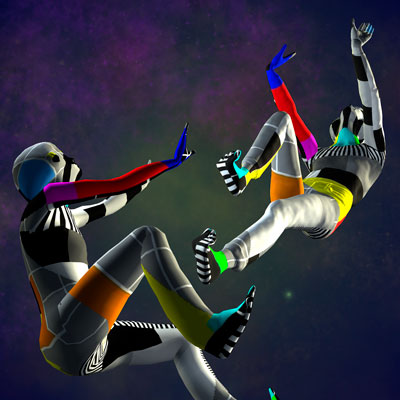 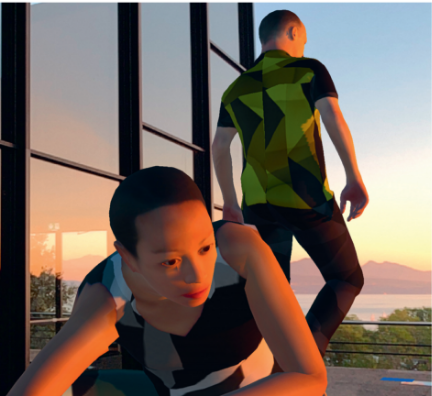 Gilles Jobin’s work has regularly fed on matter- and movement-related science and technology. The internationally renowned choreographer has created more than twenty dance pieces since 1995 which have earned him critical as well as public acclaim, some of which have become references on the global dance scene. Aside from his own productions, Jobin has turned his company and his Studios 44 into a leading centre in terms of professional training for dancers, recognition of contemporary dance in Switzerland and promoting international exchanges through a number of initiatives. In 2012 Jobin became the first resident choreographer at CERN (the European Organisation for Nuclear Research). In 2015 he received the Swiss Grand Award for Dance awarded by the Swiss Federal Office of Culture.

From 2015, the dance company took a digital turn. Realising that digital spaces are new potential stages for contemporary dance (3D and digital stereoscopy, motion capture, virtual and augmented reality), Jobin shot the 3D film WOMB. His first experiments with motion capture followed in 2016 with the stage duo FORÇA FORTE. In 2017 with the first immersive virtual reality contemporary dance show VR_I, the company’s digital work took on a new dimension. Winner of two prizes at the Festival du Nouveau Cinema in Montreal, VR_I was then featured in more than 40 venues in America, Asia and Europe in prestigious festivals such as the Sundance Film Festival, the Venice Mostra, the Dance Biennale in Lyon and the Brooklyn Academy of Music in New York. To this day, VR_I is the immersive virtual reality installation that has been the most widely distributed throughout the world between 2017 and 2020.

Winner of a competition by the State of Vaud for the renovation of Aula des Cèdres in Lausanne, the company produced an augmented reality dance piece in 2019, MAGIC WINDOW, created specifically and permanently for the Aula. This project was followed by DANCE TRAIL, an augmented reality app which received the first innovation support grant given by Cinéforom in the form of production funding. This announcement was followed by a second selection at the Sundance Film Festival where the piece premiered internationally at the end of January 2020.

Since 2019 Cie Gilles Jobin has focused its studio work on motion capture, research into, and the production of digital content from the viewpoint of performing arts. The company, consisting of a solid group of digital artists and dancers experienced in the art of motion capture, implemented an innovative production system and created a template for a digital contemporary dance company.

With the same creative team and the same dancers, the company successively produced the immersive virtual reality dance piece VR_I (2017), and the augmented reality works Magic Window (2019) and Dance Trail (2020).